With this article, Leticia Klein would like to open a new section in my blog, which is called the knowledge base. In it, I will publish interesting information related to the topic of investing. And I want to start with stories about great investors, entrepreneurs, and businessmen both of our time and of the past, both real and fictional.

How did they succeed? What strategies did you use? What can you learn from the world’s great investors?

The answers to these and many other questions will be of interest to everyone who wants to succeed in life and can become the basis for further deeper study of the strategies and biographies of the heroes they like.

In the first overview article, we will take a quick look at the great investors that I have chosen, and in the following articles, each of them will be revealed more holistically.

Robert Kiyosaki is a major investor, entrepreneur, teacher, and author of dozens of books, including the bible of the followers of financial freedom ideas: “Rich Dad Poor Dad.” The author’s strategy for achieving financial freedom has become a powerful catalyst for a very wide range of people. After getting acquainted with his books, the financial game “Cash Flow,” many, including me, significantly changed their financial thinking, lost the desire to develop a career as an employee, and came to understand the difference between assets (that which brings money) and liabilities (that which takes money away). The essence of the ideas is simple:

I believe that Kiyosaki’s ideas are a baseline that needs to be adapted to current conditions. I am online about this and share it with my readers.

This investor has been included in the lists of the richest people in the world, according to Forbes magazine, for decades. Buffett is one of the few great investors whose source of wealth is the stock market.

His main asset is Berkshire Hathaway, a controlling stake in which he acquired in 1965. At that time, it was a loss-making textile enterprise. Today, this company owns large stakes in such well-known corporations as Coca Colla, General Motors, IBM, Gilette, and others. One Berkshire Hathaway share is worth over $ 60,000.

Buffett is known for his conservative stock investing strategy. He is considered the father of fundamental analysis, which is based on buying undervalued stocks of good, stable companies for the long term. Time was doing its job, and the shares grew in price by hundreds of percent.

In 2010, Warren Buffett donated 75% of his capital to charity. This became the largest donation in the history of mankind. In addition, according to the will of the great investor Warren Buffett, 99% of all his money will be donated to 5 charities.

You can learn from Buffett’s calm, thoughtful analysis and long-term approach to investing.

George Soros is one of the most famous investors and financial gurus in the world. At the same time, his reputation is very controversial.

As a child, George Soros, with his family, narrowly escaped the tragic fate of a Nazi prisoner in the Jewish ghetto.

Today he is one of the richest people in the United States, according to analysts from Forbes, and the founder of about 25 charities around the world.

On the other hand, George Soros is considered the author of the “black environment of the Bank of England” (September 16, 1992), a great speculator in the world financial markets, a sponsor of opposition movements in various countries of the world, and a supporter of the legalization of marijuana.

Jesse Livermore is a stock trader, considered one of the largest speculators of the first half of the twentieth century, as well as the author of several books on the theory of stock trading, which have not lost their relevance to this day.

This person is considered a stock market adventurer since, during his career, he completely lost and then re-restored his capital several times. He specialized in “bearish strategy,” selling large numbers of stocks short. The most successful periods of his life were the stock market crashes of 1907 and 1929. Having “guessed” the peak of the market, he sold and sold, earning $ 3 and 100 million, respectively. Each amount at one time was simply fabulous.

Jesse Livermore’s investment strategy was based solely on technical analysis of the markets. One of the “legacies” of the great trader is the 12 rules of trading on the stock exchange, which any modern player must know.

The great stock speculator Jesse Livermore can teach you how to get up after major falls, and one of the main principles of a prudent investor – “Buy when everyone is selling and sell when everyone is buying.” 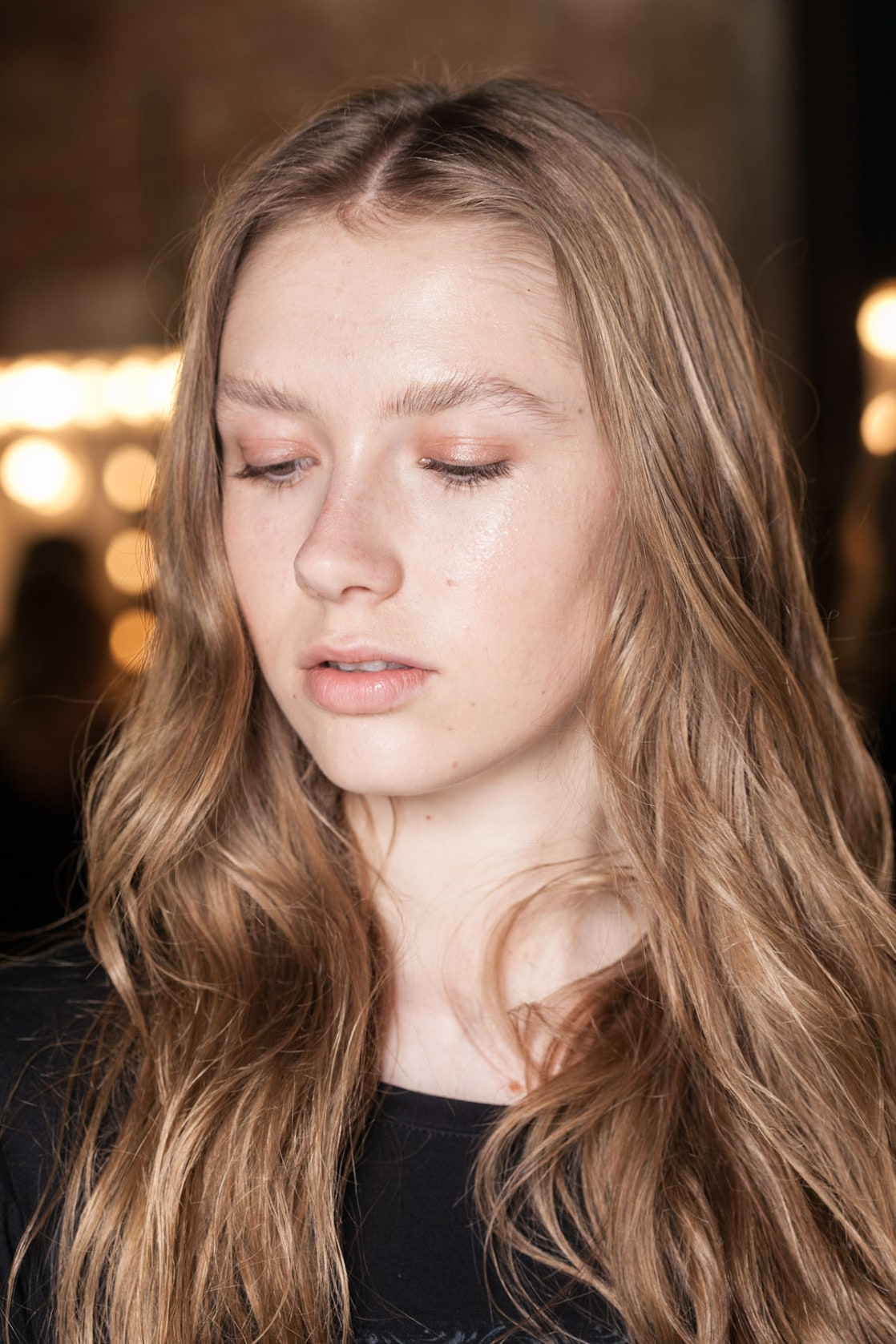 Jordan Belfort is currently an internationally renowned consultant and trainer in sales theory and practice, as well as the author of several memoir books. In the 90s, he founded the company Stratton Oakmont, which traded junk stocks of small companies that gave traders colossal commissions. In a short time, Belfort became a multimillionaire while looking like a college boy. During his heyday, The Wolf of Wall Street, Jordan Belfort enjoyed all the trappings of wealth: houses, yachts, airplanes, supercars, sex parties, and all kinds of drugs. But the FBI’s pursuit put him in jail for almost two years.

The story of Stratton Oakmont inspired the popular trader movie Boiler Room, and in 2014 Martin Scorsese directed the powerful film The Wolf Of Wall Street about the life story of Belfort, starring Leonardo DiCaprio.

You can learn from Jordan Belfort the talent of a great salesman, the ability to live brightly and at a certain moment change the vector of movement.

Donald Trump is a major construction and gambling tycoon, showman, US presidential candidate, author of several books. According to rough estimates by Forbes analysts, the total value of its assets is about $ 4.1 billion.

Donald Trump is a very popular and media personality in the United States. Created an author’s TV show, in which he is the main character and presenter, as well as one of the most popular and outrageous candidates for the US presidency in 2016.

In addition, the popularity of this investor is given by the “personalized” skyscrapers located in many major cities of the United States. The so-called Trump-Towers act as large hotels, casinos, and private real estate.

His first asset, the Waldorf Astoria New York hotel, Trump bought almost a meringue of money, having agreed with the various parties to the deal, and subsequently created his empire. The great investor Donald Trump can teach you the scale of thinking.

The history of each of these greatest investors in the world will be a valuable lesson, regardless of whether this person is contemporary or has already become a page in the history of mankind, whether it is a real investor or a fictional character.

Studying the lessons and strategies of the world’s great investors, you can take the most interesting thoughts and ideas that appeal to you personally at the current moment in time. In a year, everything may be completely different because we are changing.

Mainly, I want to encourage my readers and myself to not dwell on current and momentary investment projects, HYIPs, but to study world practices, expand my angle of view and only go forward!

Good luck to everyone, and I wish you to constantly continue learning,